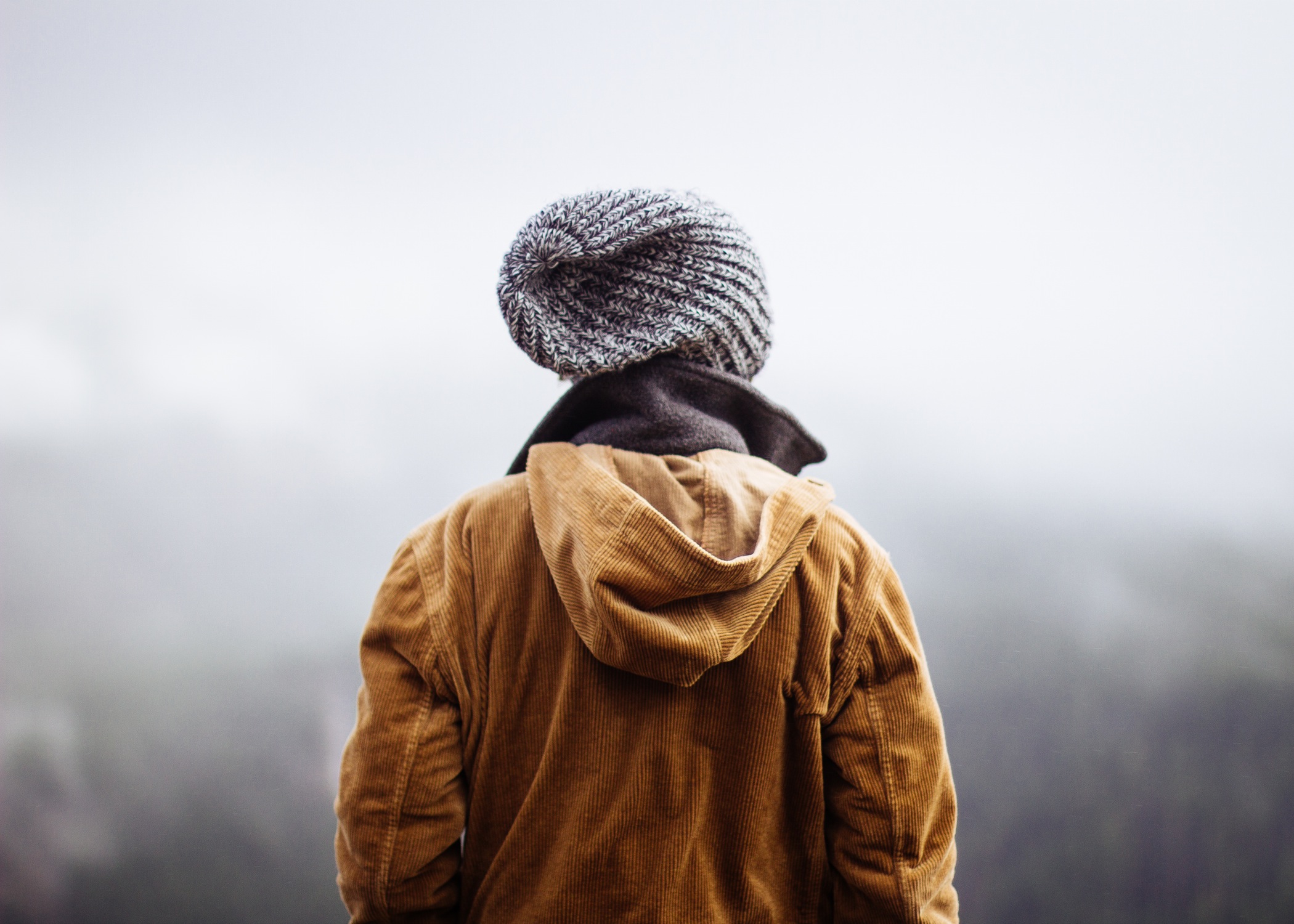 I was listening to a recent convocation address and the point was made that we should fail BIG.  I get that. If you have never failed, you have never really put yourself in a position to fail.  What kind of life would that be if you always just picked the easiest route?  Pretty dull.  But the possibility of failure is scary. What would people think of us? Would we view ourselves any differently?

I have failed many times, and although at the time it didn’t feel good, I’m glad that I was brave enough to try something challenging. Graduate school was really tough and I didn’t know if I was disciplined enough to finish, or even smart enough to defend a body of work that I had slaved over. The whole process had a big possibility of massive failure. One of the worst presentation I had ever given was my practice thesis defence. My supervisor looked fearful after I finished being terrible but I got it together and managed to give one of the better presentations of my life just days after in my actual defence. Earlier in my Ph.D., I had to write a mock grant as part of progression in the program and was given a failing grade. I was absolutely mortified (ever seen an ugly cry?) but I re-wrote it and this time paid far more attention to all the details that were expected of me.  I wouldn’t have become a better writer if it wasn’t for those who knew more giving me that failing grade. Failure for me has often, if not all times been motivating.  I don’t like to fail, but those failures have certainly sharpened skills.

As my five year old is learning to read and write, he has been very frustrated at not being able to do it right the first time. Oh how much like me he is, but he will never learn if he doesn’t try and fail and try and fail again.

So the next time you are fearful of failure and opt for the path of least resistance, give your head a shake and march into that challenge. Who knows, you may actually learn something about yourself in the process.