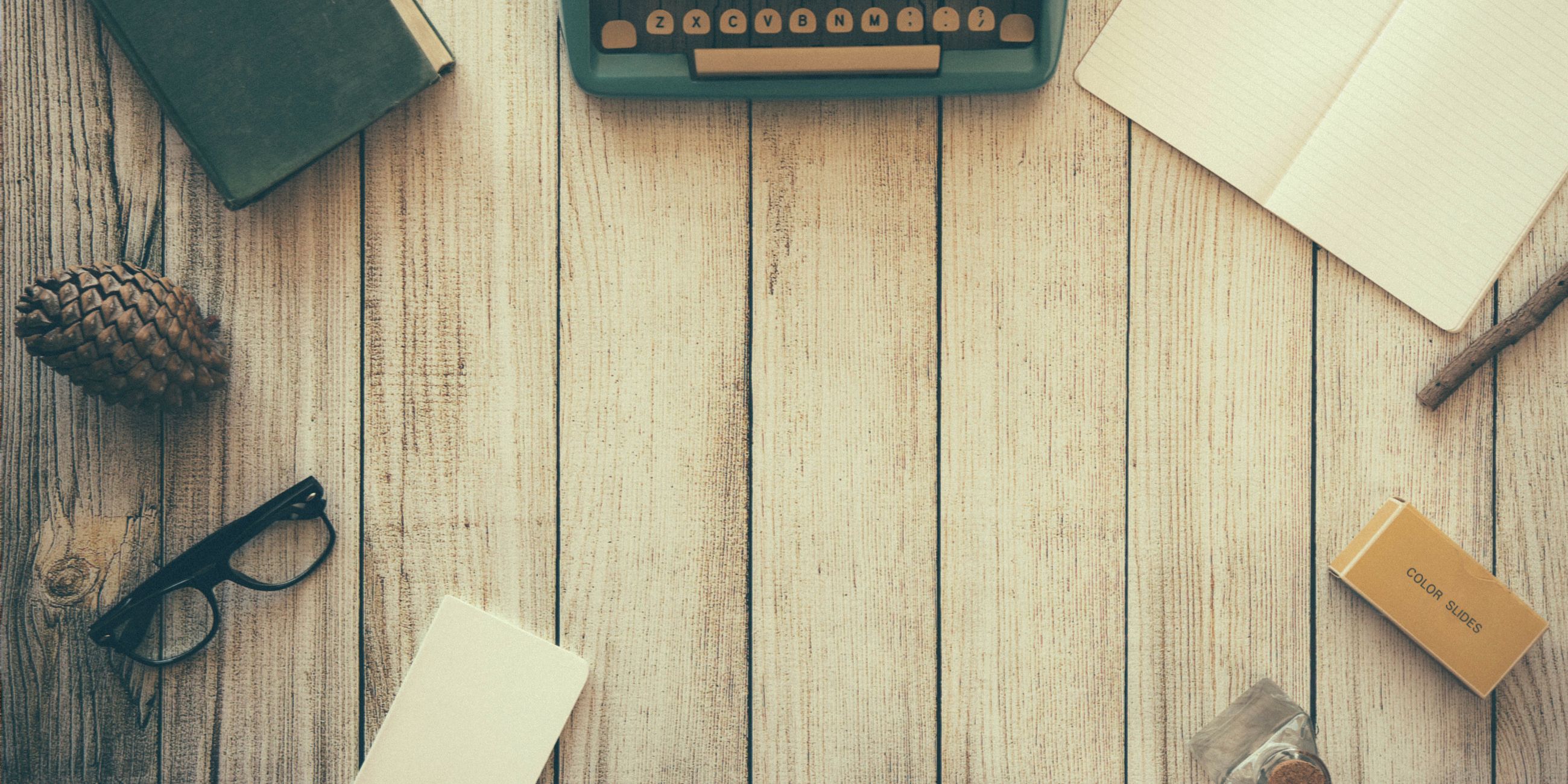 After which has easily been the busiest six months of my working life, I finally had time to clean up my desk today. It was a five hour job and it actually resulted in superb happiness. I don’t usually find cleaning to be so therapeutic but the intensity of the last semester needed some closure… Usually cleaning happens in my life because I am putting off another job that I should be doing.  Today was different and necessary.  I don’t expect a semester like this to happen again any time soon but in case it does, I will be quicker to get rid of the disaster that was the random piles of paper on my desk.

But as I finally tidied up, I thought about what the perception must have been from the many of students who have come to my office over the last semester. Did they think I was unorganized? Haphazard? Too busy to care? Absent-minded? A hoarder in need of an intervention? *GASP* 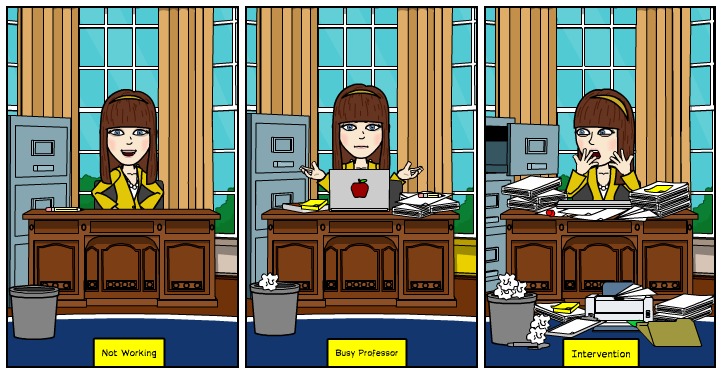 I have rarely visited a pristine office although I do notice that offices get cleaner at the end of the semester or just prior to the visit from our department chair during our year end reviews. Most of my colleagues and the offices I have visited as a student were in the realm of cluttered but still functional. I have visited a few offices however that have caused me to shutter. My first scary encounter was with my favourite professor while I was completing my fourth year of studies. I finally had the courage to go to office hours to ask questions.  I was literally terrified before that of any professor, despite how warm and kind they may have seemed.  But as I knocked on the door of my professor, I almost turned to run. His office was smokey (yes, back in the days when smoking wasn’t banned in doors…although I think in door smoking on campus wasn’t permitted). His office was insanely full of boxes and papers. He called me into the cavern of chaos. Although I still thought of him as the best professor I had ever had, I was a little concerned with the fire hazard that was his space. How could he possibly think in such crazed clutter? Well, 15 years later, I get it. Semesters turn into years, intense seasons roll into each other and unless a move is required to a new space, the clutter mounds.

So I do not judge any longer (well mostly) a paper infested space. But as much as it is possible, I vow to maintain my working space as tidy as humanly possible…even if the big clean only happens once a year.